I'm a full-stack engineer with experience building and deploying web based applications from the ground up as well as debugging and maintaining legacy systems. I am looking for a remote full-stack/frontend position with a team that embraces remote work.

I have been working with websites and code since I was a kid and then worked 7 years in technical support where I gained a solid understanding of the web and how it works under the hood. I have spent the last 4 years designing, building, deploying and maintaining javascript applications. I've worked with iOS, PHP, NodeJS, and React/Redux. I enjoy learning better ways to do things, solving difficult problems and building software that assists my clients/users in achieving success. I live in Hayden Idaho and my hobbies include Devops, listening to podcasts, playing ukulele and, especially, spending time with my wife and 3 kids. 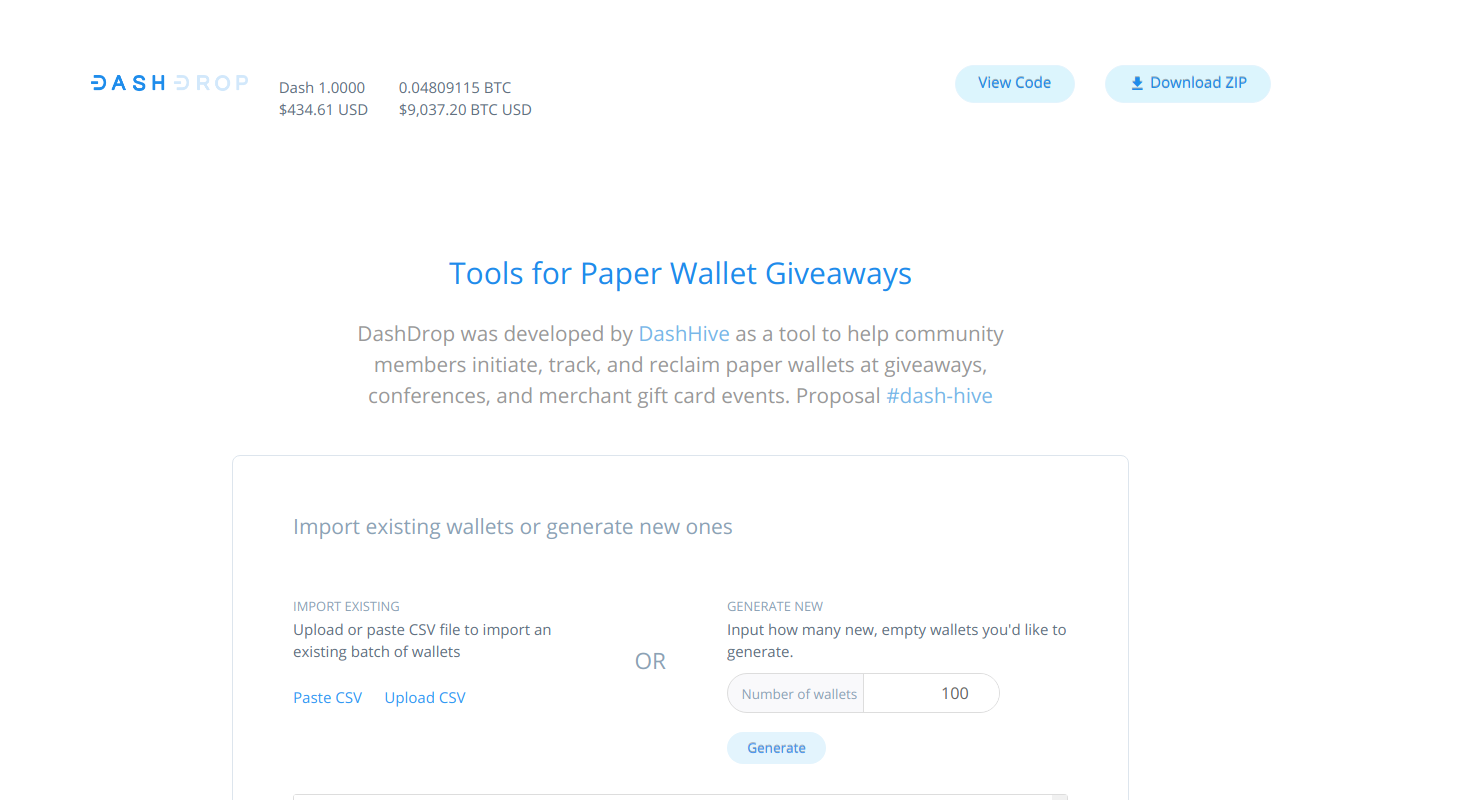 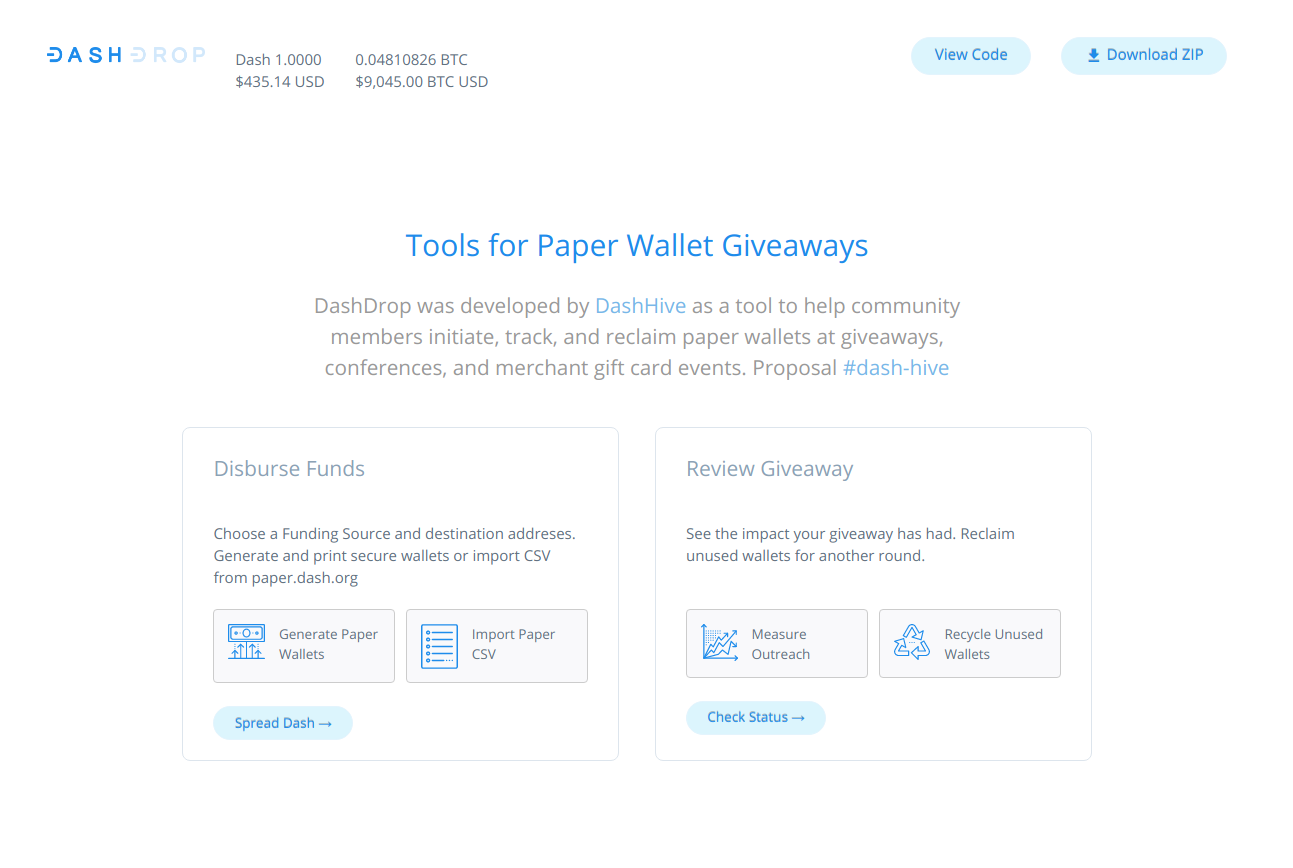 DashDrop is a service to allow dash enthusiasts to automatically generate and fund promotional wallets to distribute at conferences and events for the purpose of promoting the dash currency. The project owners had a new design commisioned for the app and needed it implemented quickly.

The app was already built but they needed someone with strong CSS experience to implement the new design. I implmented the new design using CSS styles and made some small changes in the Javascript, where needed, to change the structure of the interface.

CSS and some JQuery 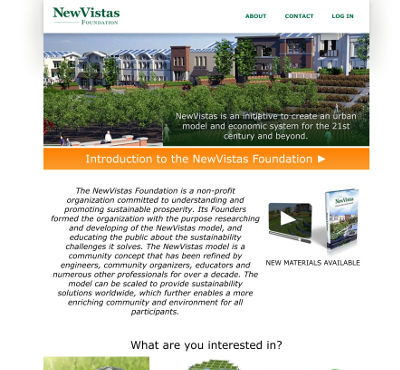 Newvistas needed a replacement platform for public-facing web content, encouraging communication between users, managing deliverables from business managers and allowing business owners and authorized contributors to update content relevant to their role. The platform needed to be easily deployable on multiple domains and allow the maintaining developers to easily customize styling differently between them.

I was the only developer on the project. I built both the REST api and the frontend SPA. The REST api was kept separate so that the project could actually run separate seamlessly integrated SPAs for each role it was trying to fill.

I designed the dev environment to be quickly and easily rebuilt and deployed since I would be handing it off to other devs to maintain. The build process is designed to ensure optimized page loads and help with cross-browser compatibility,while allowing for the latest libraries and language improvements to be used. Deploying is fast and easy as well as easily reversible, leveraging AWS Elastic Beanstalk, EC2 and S3.

The backend was a rest API built with Node.js and Express.js. The front end is an isomorphically rendered SPA built wth React/Redux. The front end is compiled from ES2016 to ES5 using babel and webpack. Isomorphic rendering provides fast load times and ensures search engines can index the public content. Users authenticate with their AzureAD user via OpenID Connect.

Express was used to build out the REST endpoints for the API mySQL is used via Sequelize.js ORM. Secured endpoint authorize users based on their user roles and ownership/roles assigned to different pages/groupings taking into account assigned roles of parent groupings.

The development environment is run in vagrant with virtual box and babel and weback were used to compile and bundle the front end code. The app runs on ephemeral ec2 instances and deployed to AWS Elastic Beanstalk to allow for scalability.

Payzoom is a SaaS that allows a community of small businesses and funding entities to work together to work for each other and balance all the payments at the end of the week including paying employees, contractors, services fees, and expenses. Participants need to be able to do work for any company on any project and bill them accordingly as easily as if they were working for their own company.

I wrote the initial payroll integration with ZenPayroll to gather weekly totals and pass the information to ZenPayroll as well as the code to send and reconcile expense data and documentation to QuickBooksOnline. Implemented some of the user interface views including allocating overtime and attaching files to reports/allocations and the associated backend.

While working on the project I also improved the dev environment from one that required 2 days for a developer to build a permanent virtualbox image to an ephemeral environment in Vagrant that could be thrown away and recreated in less than 20 minutes.

Vagrant Payzoom was built with NodeJS and MySQL on the backend and a custom built javascript frontend. Communication between server and web was done via websockets and a JSON command/sub/pub api that routed particular requests/subscriptions to differnt modules running on the backend. Payroll was processed via Gusto and invoicing informaiton/documentation was passed to QuickBooksOnline for paying invoices and tracking expenses. 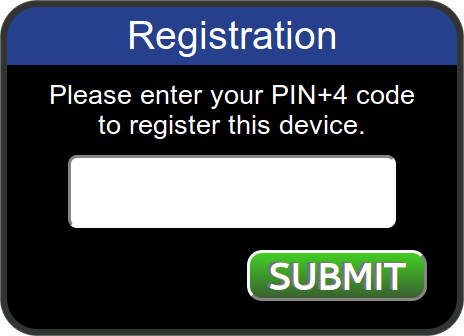 The Client had an SPA optimized for mobile, but wanted it to operate more like an app and have access to the phone’s camera, bluetooth, geofencing, etc. Since phonegapp was still immature, they wanted an app built to wrap the current web interface and allow reusing the existing web based code as much as possible.

Initially I helped write many of the api calls for the js library the web app used to communicate through the webFrame to the native code. Later I helped out with ad-hoc deploying the app and did some basic maintenance and improvements on the native Objective-C codebase. This included the PHP backend and Objective-C code necessary to facilitate iOS push notifications.

This was before phonegapp/cordova was very far along, so they decided to build a custom wrapper app that wrapped the webview and exposed the phone APIs to the website via messages sent betwewn javascript and the Objective C code. A javascript library was built that provided an event based API to easier access the phone functions. Grunt was used bundle the javascript library. Some work was done in PHP to provide support for the App to authenticate and to send off push notifications.